Luxembourg is using its A400M military plane, which was involved in civilian evacuations from Afghanistan in August, to transport vaccines into Africa.

In August, the plane was sent to Pakistan as part of a joint rescue mission with Belgium to evacuate Luxembourg residents from Afghanistan after the Taliban recaptured the country in the same month. 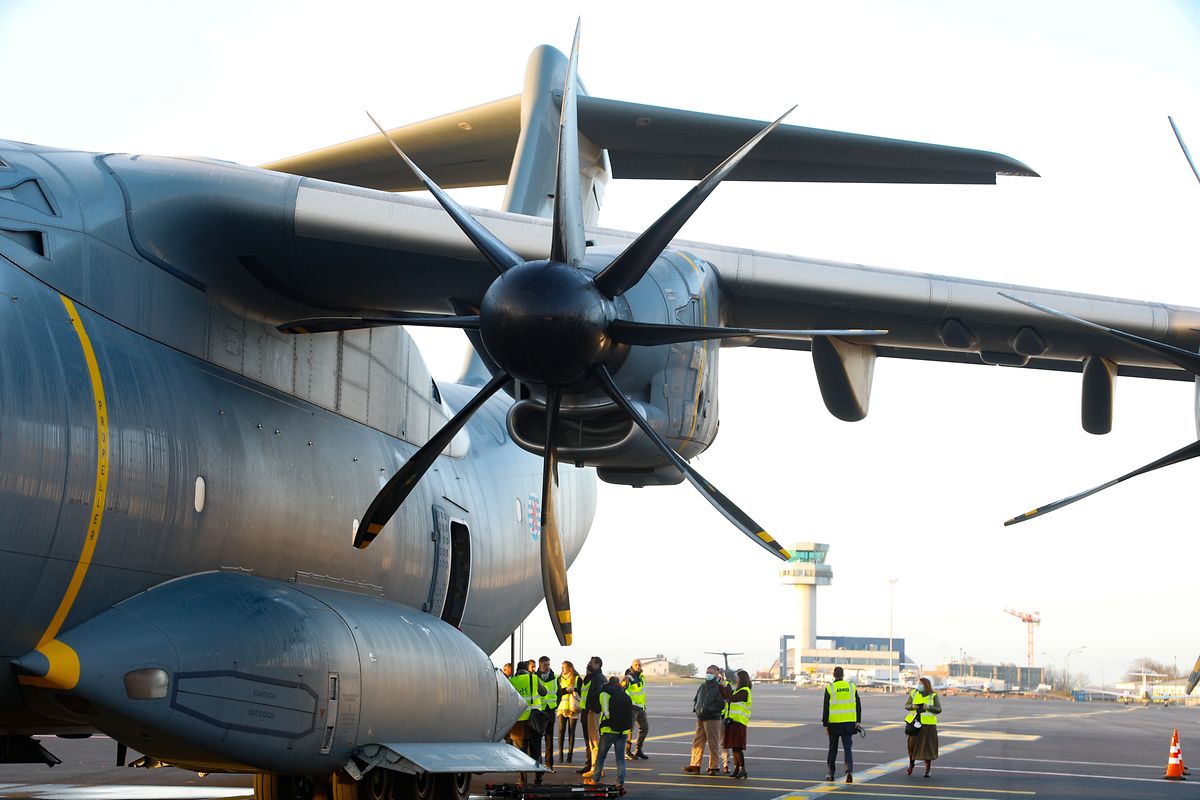 The army plane was set to be used to transport people from Islamabad back to Brussels or to Luxembourg, with two Belgian C130 transport planes shuttling between Kabul and the Pakistani capital. But the plane, which can seat 120 passengers, instead hauled military equipment back to Europe.

Now the plane is being used to transport refrigerators to store Covid-19 vaccines in Burkina Faso in West Africa, with the military plane taking off from Luxembourg’s Findel Airport at 09h15 on Monday morning.

Luxembourg received the plane in August last year and it is being stored at a Belgium airbase in Melsbroek, just outside of Brussels, as the Grand Duchy has had no air force since the withdrawal of three Piper PA-18 Super Cub light observation aircraft in 1968.

Luxembourg will be spending €420 million over 35 years to operate the plane in addition to its €197 million price tag.

Afghanistan
Luxembourg plane rescue hauled gear, not people
A400M plane, which can seat 120 passengers, next will be used for logistics mission in Africa

Afghanistan
All nine people with Luxembourg links reach Kabul airport
A family with three children and three other men will be flown to Europe as soon as possible, ministry says

Afghanistan
Luxembourg residents still awaiting Kabul rescue
Group of nine so far has not made it to the airport, foreign ministry says