Women need to dare to make it to the top, leaders say
Path to parity

Women need to dare to make it to the top, leaders say

Some of Europe’s most powerful businesswomen spoke of their journeys and battles to make it to the top of the career ladder during a conference held by the Luxembourg Times and the Financial Times on Thursday.

“It’s sometimes difficult to find a seat at the table, even if you bring a folding chair,” said Céline Assimon, CEO of De Beers Jewellers and De Beers Forevermark at the event, held at the Philharmonie in Luxembourg’s capital.

Earlier this month, the EU decided to impose a gender quota to make sure women have at least 40% of seats on company boards by mid-2026. The bloc has also set a 33% target for women in senior roles.

A big part of women’s success is about daring to be their authentic selves and companies need to do more to boost their confidence, many of the speakers said during the three-hour conference. 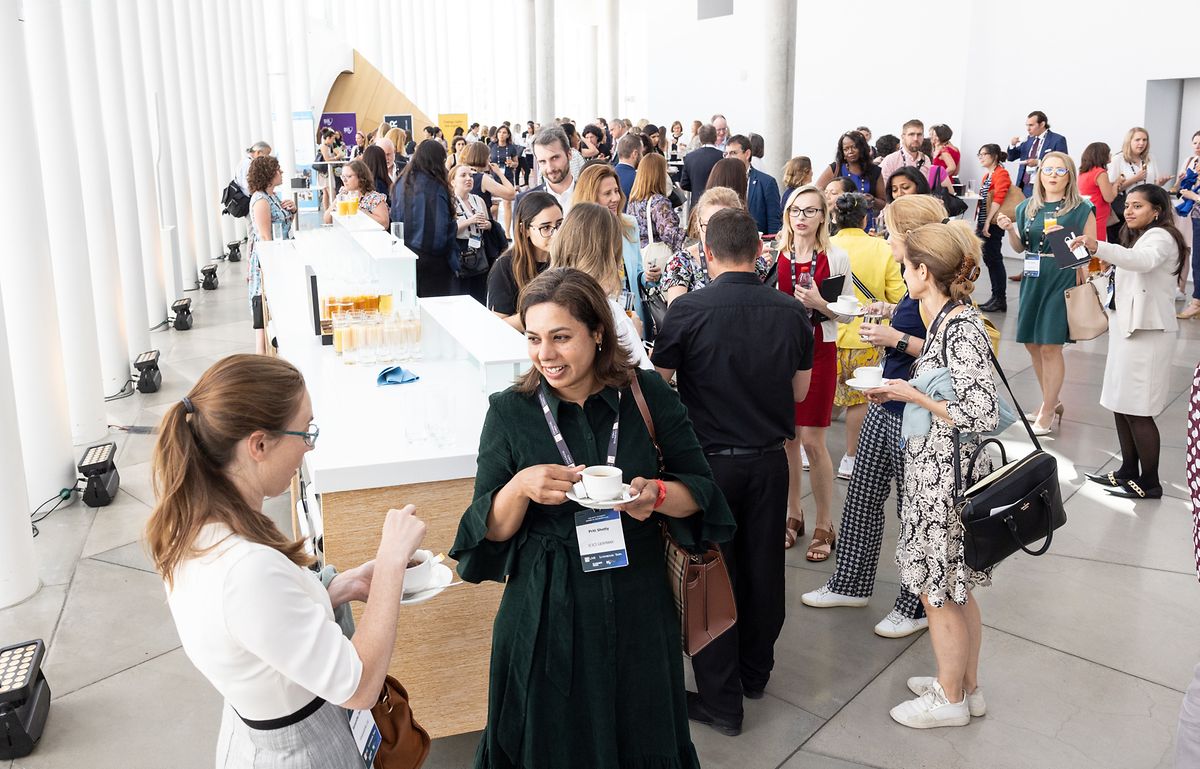 Many women change their personality to fit in, but conforming to be on an equal footing in the race to the top means women lose their authenticity which, in turn, means businesses miss out on diversity, said Grace Lordan of the London School of Economics, who researches inclusion within companies.

For Manou Hoss, managing partner at law firm Elvinger Hoss Prussen, the leadership needs to help boost women’s confidence through training, mentoring and sponsoring. “Gender equality is on my agenda all the time in all my decisions,” she said during a four-person panel discussing the path to parity.

Women need to dare to make it to the top, said Mediahuis Luxembourg Chairwoman Martine Reicherts. "Dare to be who you are and as you are, that is part of the success," she said.

The audience, mainly consisting of women in influential roles in businesses in Luxembourg and elsewhere in Europe, quizzed the speakers about how they made it and the choices they had to make along the way.

Women are often confronted with having to make a choice between their family life and their careers when they become mothers. Both parents need to organise themselves and talk about how to manage both tasks, the speakers said. Many countries across Europe are now allowing more flexible parental leave options and there are more opportunities for fathers to take time off for childcare.

“We see more men taking parental leave [now than in the past] and more men wanting to spend time with their children,” said Banque Nationale à Luxembourg’s Karin Scholtes. “Parenthood is one of the most important moments when decisions are taken.”

But despite more flexibility, the majority of parental leave is taken by women and around 80% of the time, it is women who reduce their working hours to manage childcare, she said. "We were hard-wired on being responsible for the care of the family,” Hoss added.

For Sam Cooper-Gray, head of marketing strategy at HSBC, it is important that men are part of the conversation and if women feel challenged, “sitting in a room with other women is not going to solve the problem”.