Luxembourg's popular Duck Race will return to the Pétrusse Valley this coming Saturday, with the final tickets to enter the charity race still available.

For the seventeenth year running, thousands of rubber ducks will be cast down the Pétrusse River to raise money for a good cause.

Projects benefiting from the event this year include:

360 videos are not supported here. Switch to the Youtube app to watch the video.

It costs just €5 to enter the race by buying a ticket for a duck online.

Each duck has a number corresponding to the number of the ticket holder.

The ducks will be released under the Viaduct in the Pétrusse Valley on Saturday 28 April at 3pm.

But the fun begins well before then at noon, with food and drink and activities for children.

There will be even more entertainment on offer continuing later into the afternoon.

A limited number of tickets will be sold on the day, but, to avoid disappointment, it is best to reserve a duck or two in advance. 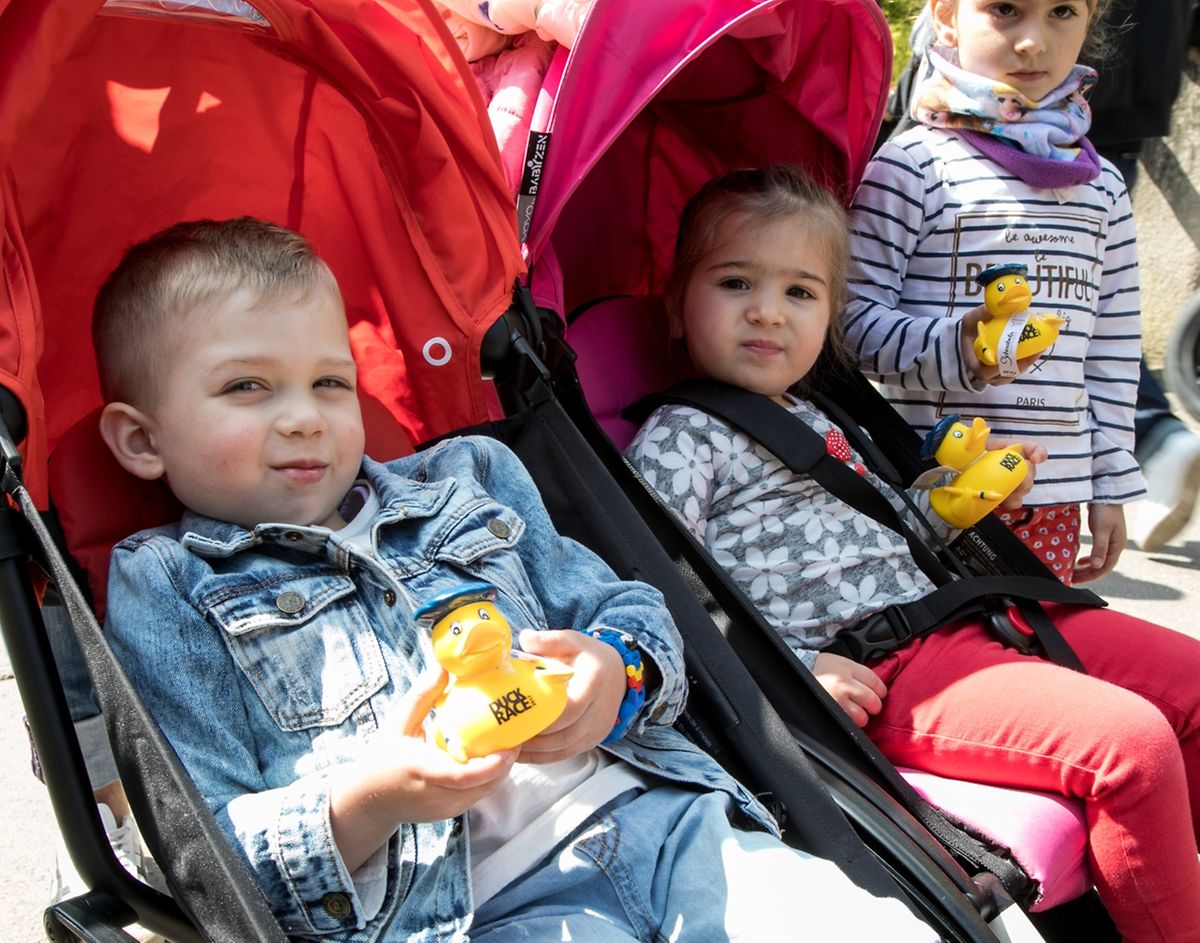 A grand prize awaits the person holding the ticket of the winning duck – a car.

This year, a VW Up is on offer, with a number of other prizes up for grabs.

Organisers of the Duck Race – Luxembourg Round Table – are also asking students to compete to 'colour a duck'.

The winner will enjoy a day out in Amnéville Zoo.

Runners-up will have the chance to visit the Eifel Park in Gondorf and the Gondwana: Das Praehistorium Parc in Schiffweiler.

For full details of the event and to buy your ticket, visit duckrace.lu