It was one of the special attractions in Luxembourg City last summer: The highest mobile observation tower in the world, measuring 81 metres tall.

Now the City Skyliner returns and opens this Saturday, 30 June.

"If something works well, you should do it again," the capital's mayor Lydie Polfer said in a recent press conference.

The Skyliner proved extremely popular in 2017. In fact, the number of visitors was so great, the tower remained in place for two weeks longer than originally planned.

The tower has been re-installed by the Golden Lady statue and open to the public from 30 June to 12 August. 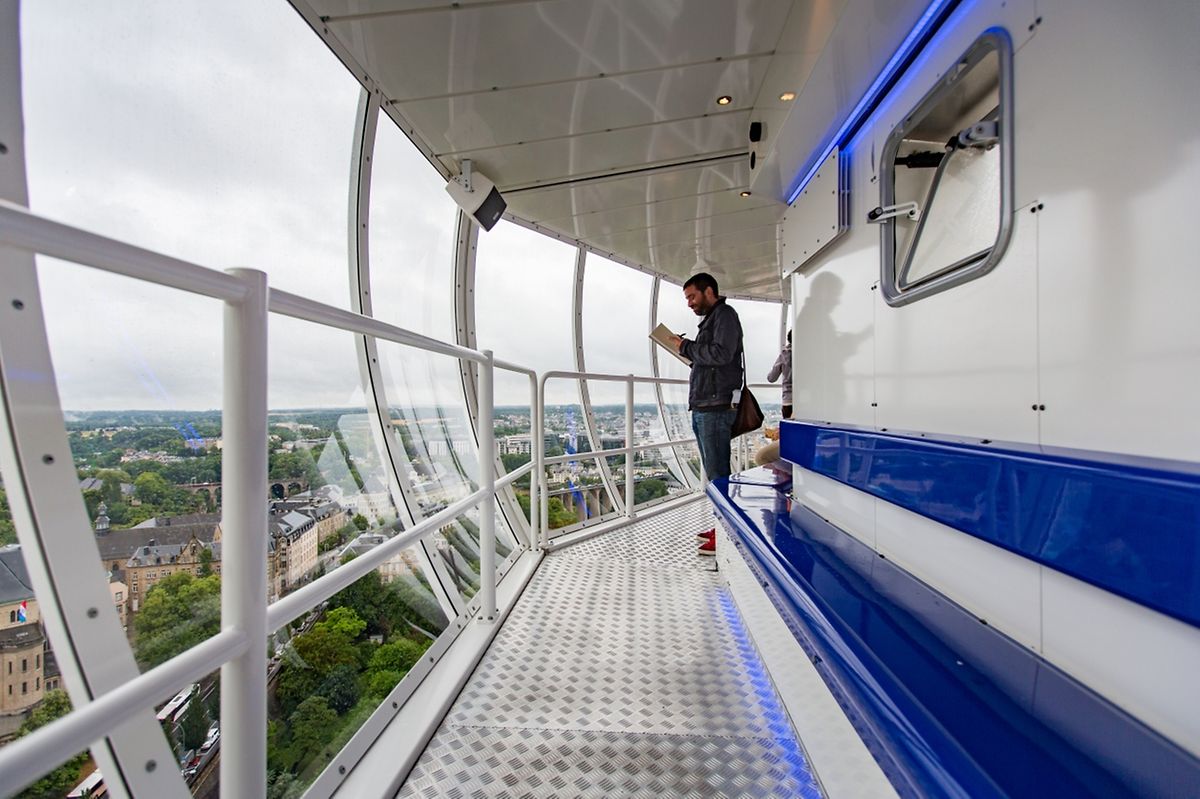 Although the entire tower measures 81 metres in height, the City Skyliner cabin, which can accommodate up to 60 people, reaches a maximum altitude of 72 metres in around seven minutes, with breathtaking views over the capital.

The Skyliner is open from 11am to 10pm Sundays to Thursdays, and 11am to 11pm on Fridays and Saturdays.

The City Skyliner may well be the tallest mobile observation tower in the world, but the 'British Airways i360', inaugurated in August last year in the English city of Brighton, measures 162 metres tall.

That makes it the highest observation tower in the world, although it isn't mobile.

More information, including this year's tariffs for the Luxembourg attraction, should appear soon on the website: cityskyliner.lu