Crown Prince Guillaume and Princess Stéphanie on Sunday announced the birth of their first child, a boy who will be second in line to the Grand Ducal throne of Luxembourg.

The hospital allows partners to be present during birth and in recovery, with coronavirus safety measures in place.

Later on Sunday, Grand Duke Henri and Grand Duchess Maria Teresa met their new grandson for the first time via a video call. Family members are not allowed to visit maternity wards.

The baby is their fifth grandchild. The crown prince's brothers – Félix and Louis – have two children each. 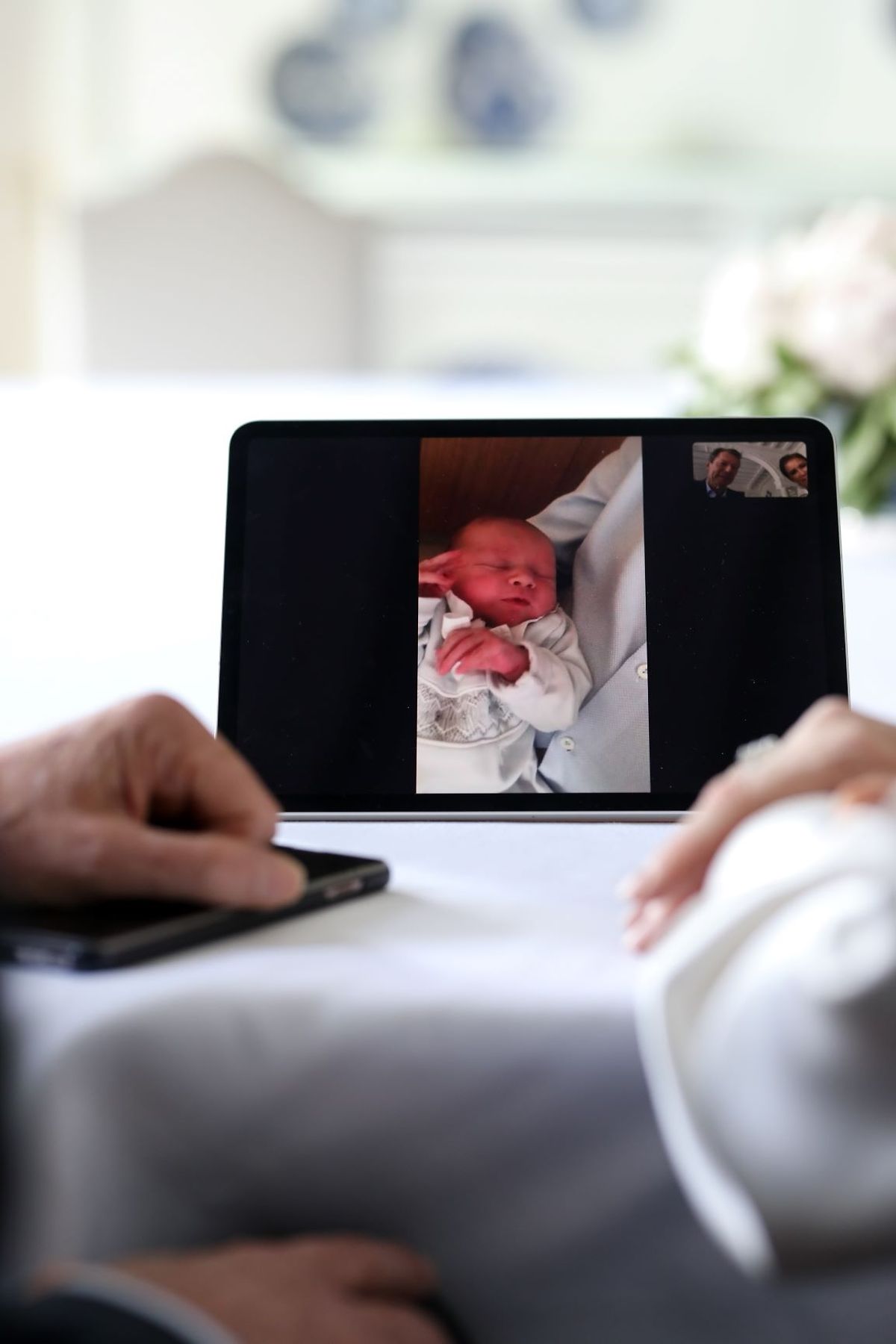 Guillaume and Stéphanie in December announced the pregnancy seven years after their wedding in October 2012. The heir apparent revealed the couple's relationship during an interview on his 30th birthday in 2011, followed swiftly by an engagement in April the following year.

The Grand Duke in a rare personal statement in January said that Guillaume and Stéphanie would be able to "make the most of these precious years as our heirs," hitting back at speculation he could resign over a controversial report into the working of the palace.

Henri ascended to the throne in 2000 and reigning monarchs since his grandmother Grand Duchess Charlotte abdicated before their death.

Guillaume and Stépanie said before their wedding that they would like to have a large family. The Hereditary Grand Duke is one of five children and has more than a dozen cousins on his father's side. Princess Stéphanie – a Belgian countess – is the youngest of eight siblings.

Twenty-one canon shots will be fired from Fort Thüngen in Kirchberg on Sunday to mark the birth.