Luxembourg scorches on hottest day ever

Thursday marked the hottest day ever recorded in Luxembourg with temperatures scratching the 40°C mark.

An analysis of 32 weather stations across the coutry showed that temperatures in Steinsel reached 40.8°C, the hottest temperature ever measured in records dating back to 1838.

The hottest day previously recorded was during the 2003 heat wave, when 37.9°C was measured at the weather station in Findel.

In Luxembourg City visitors sought shade, water fountains and ice cream parlours to cool off. Outdoor pools and swimming lakes across were overrun.

Temperatures are set to drop over the coming days with thunderstorms forecast for the weekend. 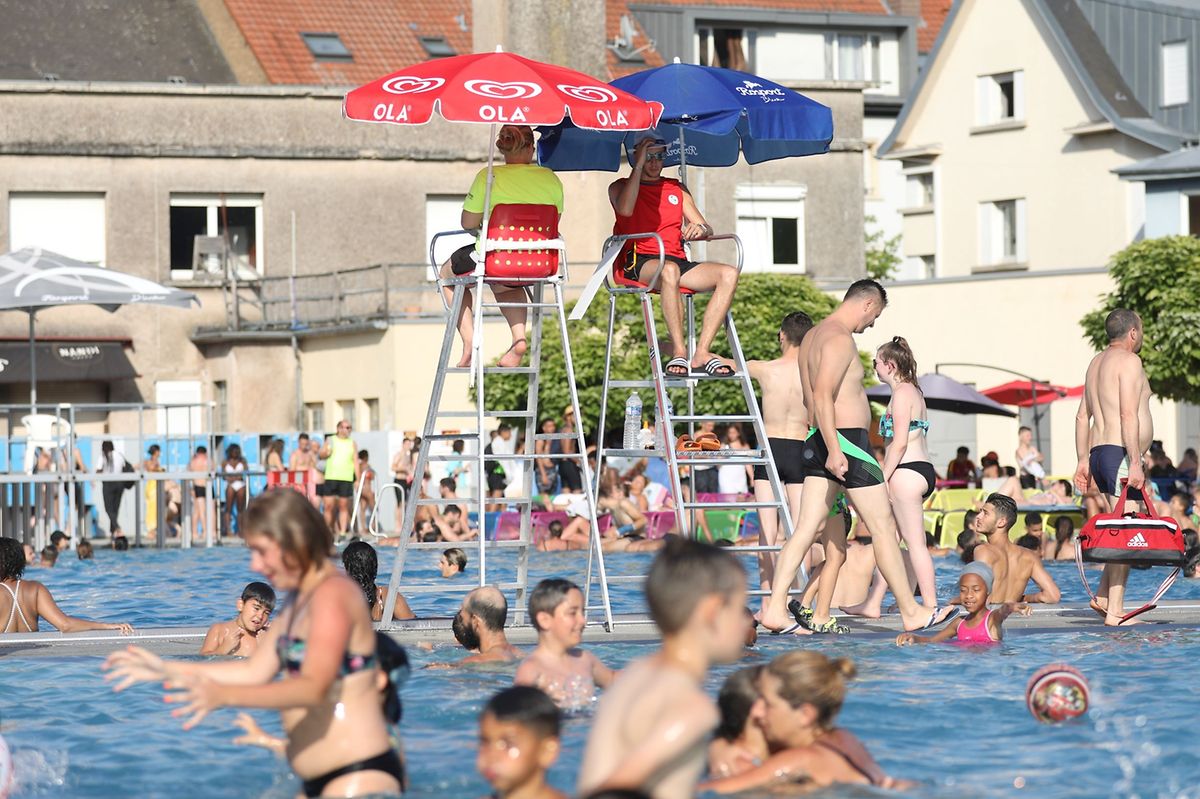 A field in Hamm went up in flames in the afternoon and a special vehicle of Luxembourg’s airport brigade was dispatched to the scene as the flames consumed one of the fire trucks and spread to a nearby forest.

Two petrol stations in the adjacent Pulvermühle district were evacuated.

Fire fighters were also on site in Lenningen where a field had caught fire.

A red weather alert has since been downgraded to orange.