University to get sleek new building in Kirchberg
Photos

University to get sleek new building in Kirchberg

A new, 4,000-square-metre university building designed by the Japanese architect firm behind the Sydney Modern art gallery and the Naoshima Port Terminal in Japan is due to open in Kirchberg in 2025. 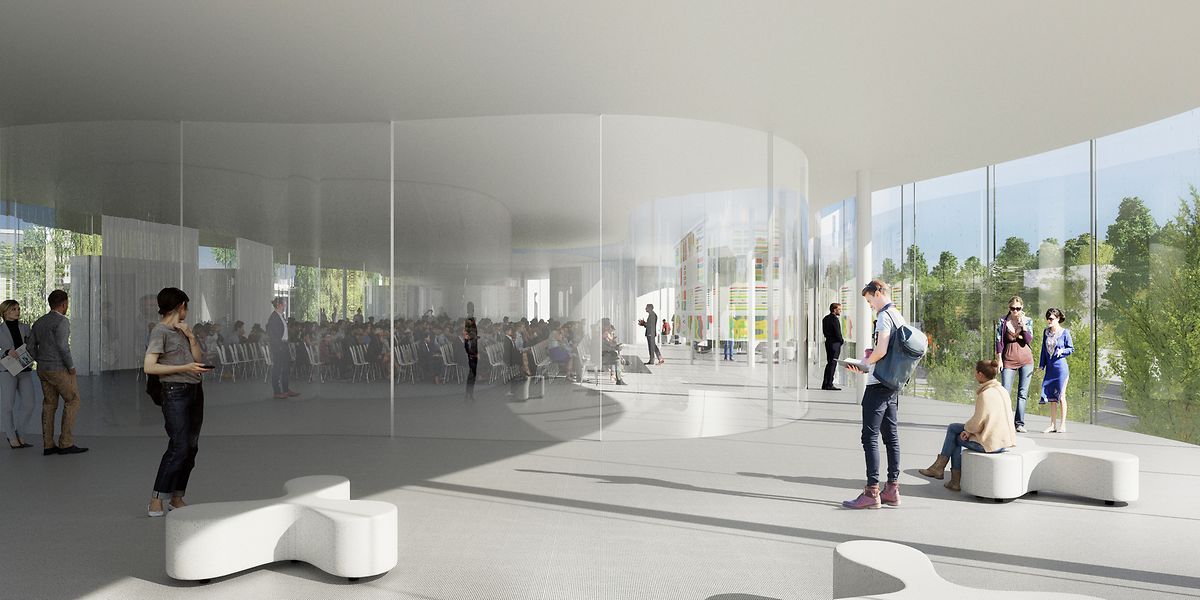 The University of Luxembourg was set up 18 years ago and is spread over three sites – the main campus in Esch-sur-Alzette's Belval district and the other two in the capital's Kirchberg and Limpertsberg districts.

The new building will be entirely funded by the André Losch Foundation, an association that supports education and social inclusion. The structure will be transferred to the state after its completion and then made available to the university, according to a statement.

The university did not disclose the cost of the building.

Japanese architect firm, SANAA, will design the building on Avenue John F. Kennedy. Their previous works also include the Samaritaine in Paris, the Grace Farms nature and cultural centre in Connecticut, the Hungarian National Gallery in Budapest and the Rolex Learning Centre in Lausanne.

Living
In the neighbourhood: Kirchberg & Weimerskirch
The EU and business district of Kirchberg is now a fast-growing residential area, whilst Weimerskirch has a more village feel