The device was later defused safely, Luxembourg police said in a tweet on Monday evening.

"The entire area has been reopened to traffic. Local residents can return to their homes," the tweet read.

Trains are gradually set to start moving again from 18:00 hrs, a spokesperson for the national railway company CFL said.

However, disruption is expected to continue until Tuesday morning on the route between Luxembourg and Thionville in eastern France, the TER company said. "We do not plan to resume traffic until tomorrow morning," TER said in a tweet on Monday afternoon.

Luxembourg's Gare - or central station - is undergoing a massive revamp, with construction going on to extend the city's tram line and to put in place a larger capacity for rail traffic at the railway station.

Operations to safely clear away the bomb caused disruptions in train and road traffic, the police said. A few local businesses also had to close. 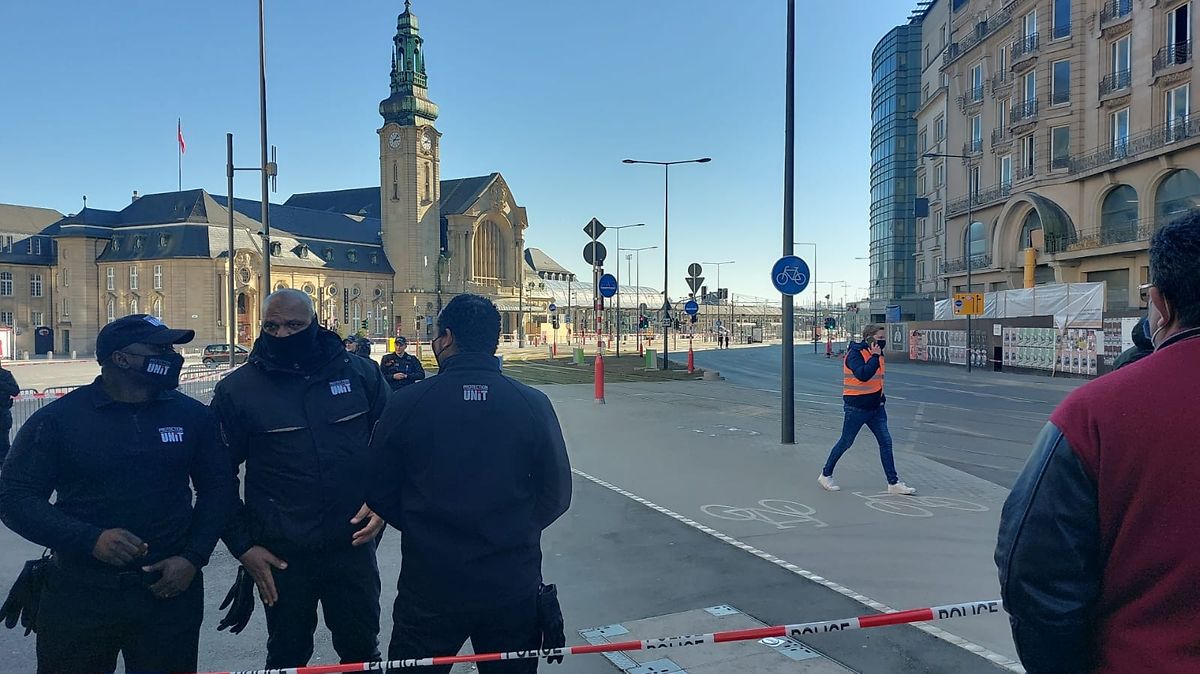