More than 2,500 Luxembourg pupils took the streets on Friday, skipping school to protest the lack of action against climate change as part of worldwide climate strikes.

The protest is organised by Youth for Climate and is part of wider climate movements which kicked off in 2019 in Luxembourg. Organisers agreed with Education Minister Claude Meisch that students would be allowed to take part in the action if they signed off from school formally.

Turnout was estimated at more than 2,500 participants, local police said, which was more than expected.

The march took off at Luxembourg's main train station and walked towards the Glacis parking area in the upper city, were speeches were given and artists performed. 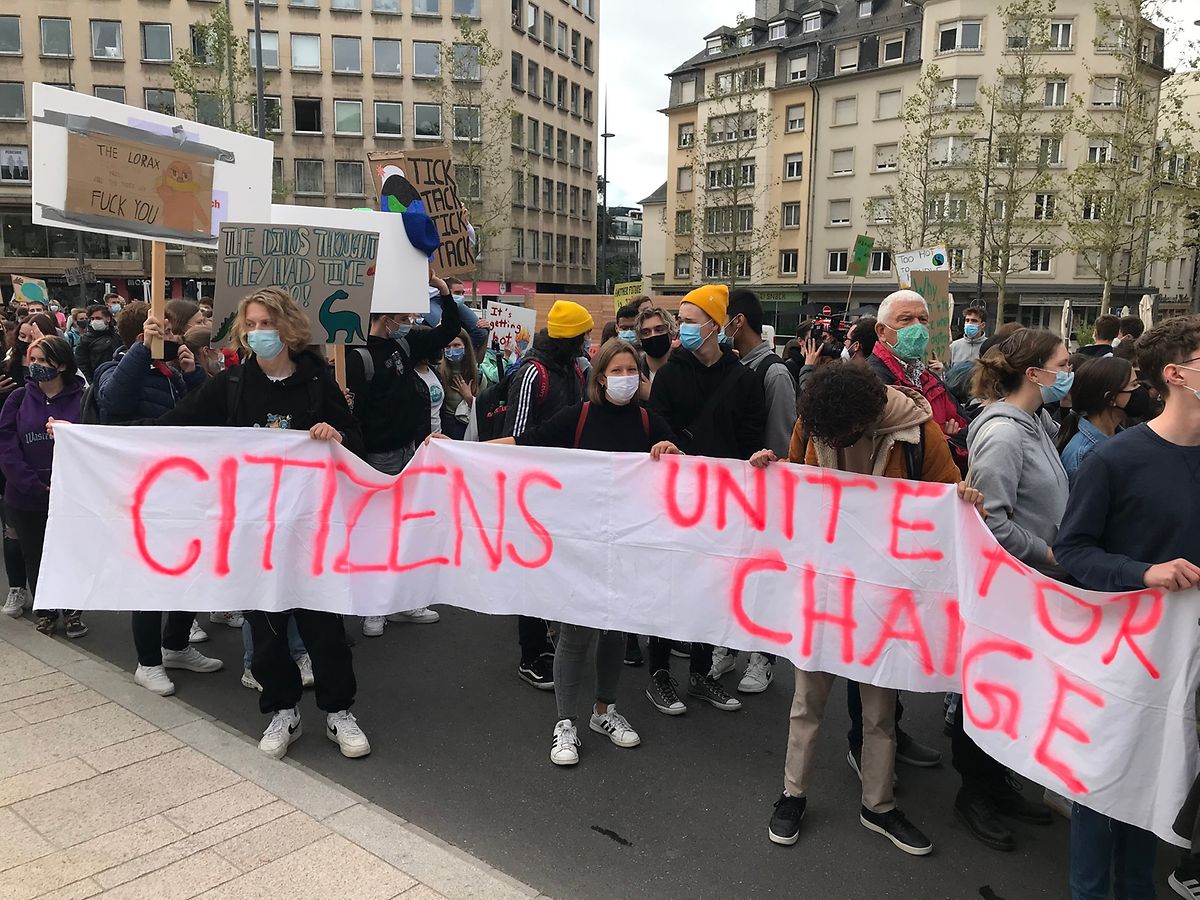 In March 2019,  a large protest of around 7,000 students took place, and in May that year, climate protestors ended up obstructing the red bridge connecting the city centre to the Kirchberg business district to make their cause heard.

Other European cities were also the scene of protests by young people against what they perceive as the lack of action on protecting the climate, with Germany alone registering protest actions in around 100 cities.